The definition of gestational diabetes mellitus (GDM) varies considerably depending on the region where a woman lives, and considerable controversy remains on the best approach to diagnosis. A 2021 trial showed no benefit for women or infants screened with the International Association of the Diabetes and Pregnancy Study Groups (IADPSG) one‐step criteria over the Carpenter–Coustan two‐step diagnostic criteria.1 The results of the trial validate the concerns expressed by several groups, including the Royal Australian College of General Practitioners (RACGP) and a National Institutes of Health consensus panel, over the introduction of the IADPSG criteria and should prompt an early review of the diagnostic criteria used in Australia.

Whether a pregnant woman is diagnosed with GDM depends heavily on the region where she lives (Box 1), as the screening process and criteria vary considerably, with ongoing debate. To address this uncertainty, a trial conducted in the United States compared two common approaches, randomly allocating 23 792 women to screening for GDM using either the IADPSG one‐step approach (with an oral glucose tolerance test [OGTT]) or the Carpenter–Coustan two‐step criteria (with a glucose challenge followed by OGTT).1 The trial was conducted in Hawaii and northwest United States, with a slightly higher threshold used for the glucose challenge test in Hawaii than in northwest United States. Although the number of women diagnosed with GDM about doubled using the one‐step approach rather than the two‐step approach, no health benefits were seen for either the mother or the infants in this trial. No difference was observed for the proportion of infants who were large for gestational age, the proportion of infants born by primary caesarean delivery, the proportion of women diagnosed with gestational hypertension or preeclampsia, or for a composite outcome of perinatal outcomes (stillbirth, neonatal death, shoulder dystocia, bone fracture, or any arm or hand nerve palsy related to birth injury) (Box 2).

This large well conducted trial used the most appropriate study design to assess the impact of screening. Because of the nature of the trial, health care providers were not blinded to the trial‐group assignments. Trials comparing two diagnostic criteria need to enrol all those potentially diagnosed with the condition, and the results need to be analysed on this basis. Several previous studies of the outcomes of different diagnostic criteria for GDM have been biased by analysing the results only in women diagnosed with GDM; for example, the St Carlos Gestational Diabetes Study.4 The results of these studies cannot be used to determine the benefits of the change in the diagnostic criteria because of the effect of stage migration. Stage migration is a well known problem that occurs when new testing criteria or diagnostic criteria result in milder or earlier cases of disease being included in a case definition and results in artefactual improvements in survival or complication rates (Box 3).5 If the new GDM criteria include women with milder disease in the disease definition, these women will add to the number of women diagnosed but not to the number of women or infants with adverse outcomes, making it appear artificially as if results have improved.

The American trial1 was run as a superiority trial (ie, the investigators were looking for a difference between the two arms of the trial), and so a small difference between the two approaches cannot be ruled out. However, the large sample size and relatively small confidence intervals give reassurance that any such effect must be small and unlikely to be of clinical significance. The results are also consistent with an observational study conducted in Australia that showed no benefit after the introduction of the one‐step approach.6 An analysis of a subgroup of subjects in the Hyperglycaemia and Adverse Pregnancy Outcome (HAPO) study (those enrolled in sites in Australia, Canada, England, Singapore and the United States) also showed that a two‐step approach reduced the need for the OGTT by 80%, reduced the proportion of women diagnosed with GDM by 40%, and was not associated with an increase in pregnancy complications in the women who were no longer diagnosed with GDM using this strategy.7

The reason that the two‐step approach results in a smaller proportion of women being diagnosed with GDM is because of the large biological variation seen with each individual measure of hyperglycaemia.8 Women with even a mildly elevated measure of any of the three glucose measurements using the IADPSG criteria will be diagnosed with GDM. Other trials are also underway comparing the outcomes of using the IADPSG criteria versus a one‐step process with a narrower definition of GDM9 and comparing a one‐step screening test early in pregnancy with a one‐step process later in pregnancy.10 However, neither of these trials will help to answer the question about a one‐step versus a two‐step approach. As with all testing, the sensitivity and specificity depend on both the procedure for the test and the criteria used.

There is no simple dichotomy for defining “normal” in GDM, as in most other medical conditions, so we must consider the risks, benefits, and downsides of different options. There is clear benefit in treating women diagnosed with GDM using a two‐step approach, as shown by the results of two well conducted trials.11,12 Australia has largely adopted the IADPSG approach to defining GDM, as endorsed by the Australasian Diabetes in Pregnancy Society. However, the RACGP argued against this decision and has not endorsed the IADPSG approach. The RACGP has argued that there is a lack of evidence that the subset of women who are identified by the one‐step approach but who would have been considered normal by the two‐step approach benefit from the increased monitoring and interventions involved with the diagnosis.13 A consensus panel convened by the National Institutes of Health in 2013 came to the same conclusion.14 The widened definition also involves considerable potential for harm, including life disruptions for the women diagnosed, psychosocial burdens, a risk of more invasive forms of delivery in these women,15 and potential harms to the infant from restricted diets and the use of insulin, including an increased risk of neonatal hypoglycaemia.16 The one‐step approach also involves increased costs and poor targeting of resources. During the pandemic, many health services reverted to a two‐step process to minimise the number of women needing the prolonged contact of an OGTT.7 While future data may add some information, it will be mostly limited by its observational nature, whereas the American trial1 provides randomised controlled evidence of a lack of benefit for the one‐step approach.

This trial validates the ongoing concerns expressed by many practitioners regarding the introduction of the one‐step approach to the diagnosis of GDM. The new criteria were introduced without evidence of benefit, with significant risks of harms and considerable burdens to women and health care systems. About 25% of pregnancies diagnosed with gestational diabetes in Australia are affected by this change in the diagnostic criteria.7 We believe that the results of the American trial1 require an urgent need to revisit the diagnostic criteria used for GDM in Australia. 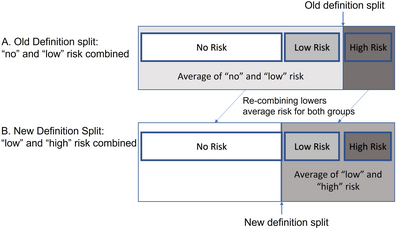 The shading for each area represents the risk of an event in the group.

The placebo effect could lead to powerful new treatments for Parkinson's disease : Shots

Mon Feb 14 , 2022
Paul has lived with Parkinson’s disease for more than a decade. Although he has difficulty rising out of a chair, he was able to leap up to keep his young grandson from falling down a flight of stairs. Scientists are trying to understand how this phenomenon works in the brain. […] 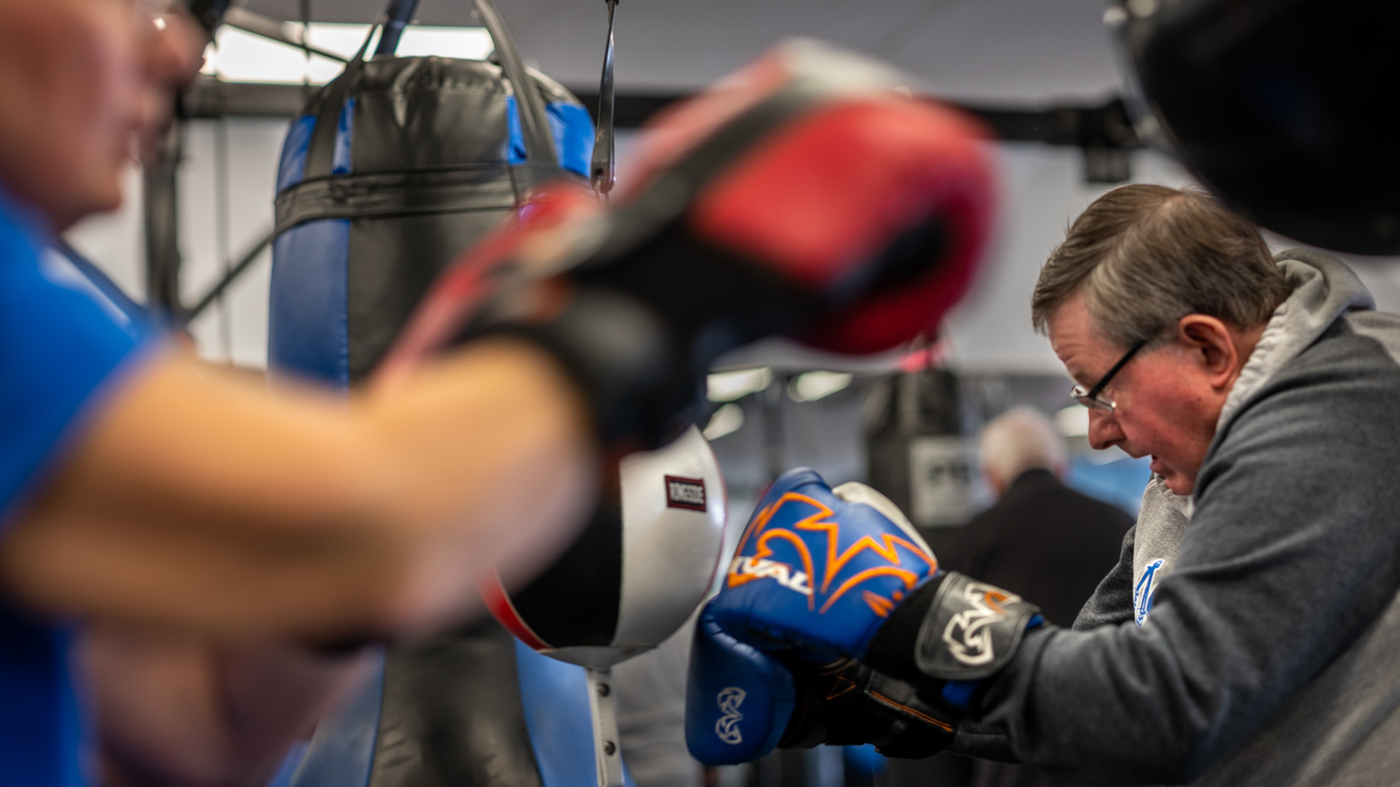