Adults who survive childhood cancer have a higher risk of cardiovascular disease than the general population, yet they are 80% more likely to be undertreated for several cardiovascular risk factors such as hypertension, high cholesterol, and diabetes, according to a study “Underdiagnosis and Undertreatment of Modifiable Cardiovascular Risk Factors Among Survivors of Childhood Cancer” in the Journal of the American Heart Association.

“[The team’s goal was to] “determine the prevalence and predictors associated with underdiagnosis and undertreatment of modifiable cardiovascular disease (CVD) risk factors (hypertension, dyslipidemia, glucose intolerance/diabetes) among adult survivors of childhood cancer at high risk of premature CVD,” write the investigators.

“This was a cross‐sectional study of adult‐aged survivors of childhood cancer treated with anthracyclines or chest radiotherapy, recruited across 9 U.S. metropolitan regions. Survivors completed questionnaires and in‐home clinical assessments. The comparator group was a matched sample from the National Health and Nutrition Examination Survey. Multivariable logistic regression estimated the risk (odds ratios) of CVD risk factor underdiagnosis and undertreatment among survivors compared with the National Health and Nutrition Examination Survey.

“Greater awareness of among primary care providers and cardiologists, combined with improving self‐efficacy among survivors, may mitigate the risk of underdiagnosed and undertreated CVD risk factors among adult‐aged survivors of childhood cancer.”

Effects of chemotherapy and/or radiation

Previous research has shown that due to their exposure to chemotherapy and/or radiation, childhood cancer survivors may face up to a five-fold increased risk of cardiovascular disease and death, compared to the general population. Multiple studies have shown that most adult childhood cancer survivors report receiving only general medical care, not specific to their experience with cancer.

Earlier research also suggests that cancer survivors are not receiving recommended cardiovascular screenings in a timely manner due to limited awareness of future health complications by survivors and health care professionals.

In this study, cardiovascular risk factor undertreatment was defined as being diagnosed with high blood pressure, high cholesterol or diabetes yet still having higher-than-recommended levels of blood pressure, “bad” cholesterol, triglycerides, or blood glucose. (No detail available about Type 1 or Type 2 diabetes diagnosis.)

Researchers measured blood pressure, lipids, glucose, and hemoglobin A1c levels in nearly 600 adults (median age 37 years) an average of 28 years after cancer diagnosis and obtained similar data on a comparison group of about 350 same-age adults without a history of cancer. The analysis found:

“Serious heart disease is uncommon in young adults in the general population, which includes childhood cancer survivors, therefore, greater awareness of the significantly higher cardiovascular disease risk when there is a history of cancer is important,” Chow said. “Raising awareness among primary care professionals as well as improving survivors’ ability to self-manage their health may mitigate the increased risks. There are specialized heart disease risk calculators designed for cancer survivors, and those may be more accurate in predicting future cardiovascular disease risk than risk calculators designed for the general population.” 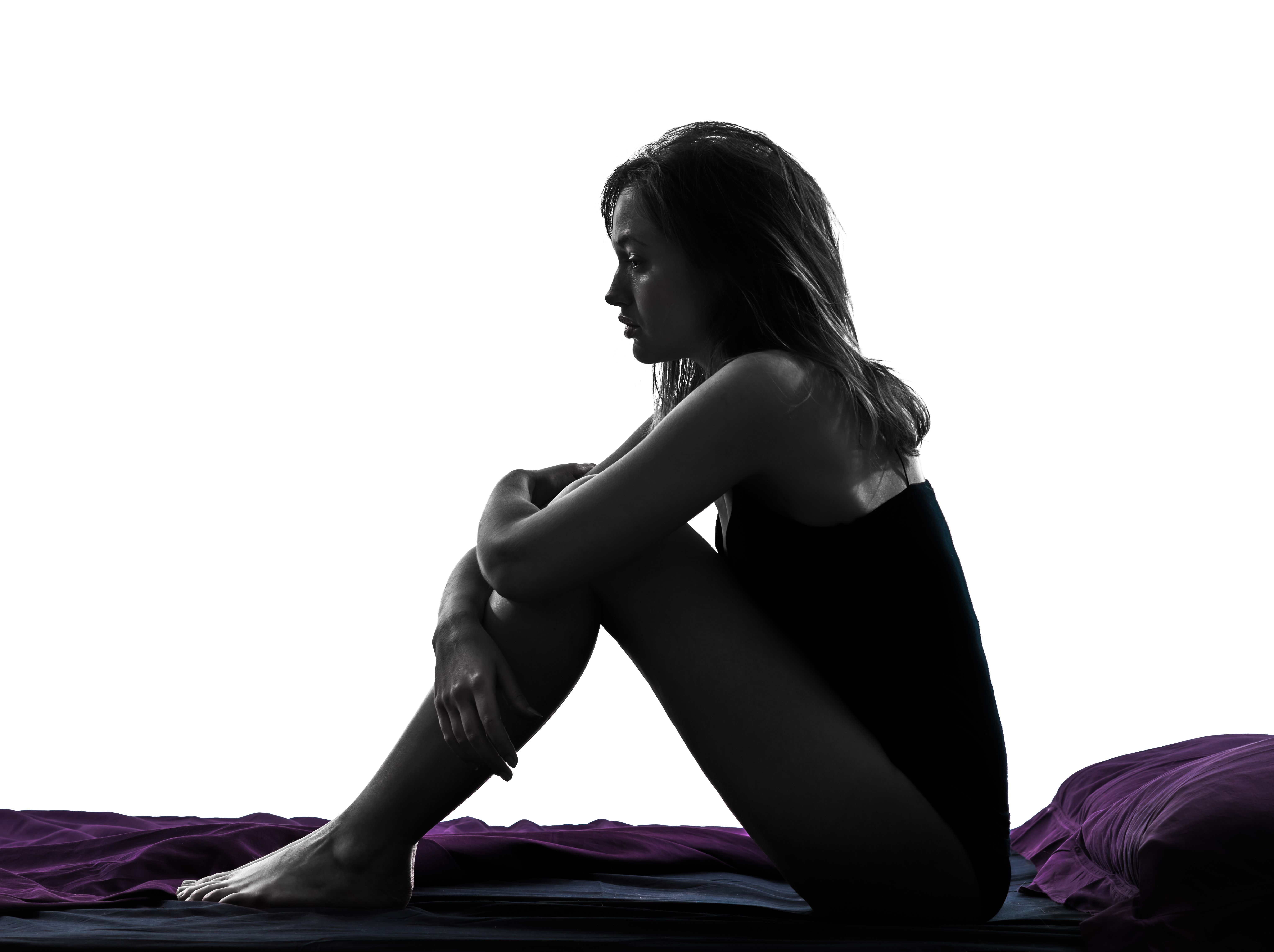