In 2020, 1.5 million people died of tuberculosis, making it the second-deadliest infectious disease after COVID-19. The World Health Organization calls this bacterial infection “curable and preventable.” Yet strains of TB that are resistant to antibiotics have been found in every country surveyed by the WHO.

Multidrug-resistant TB is on the rise in several countries, including India, Russia, South Africa, and China. The disease is reemerging in places where it is seen as practically eradicated, such as Western Europe and North America.

Bharat Venkat, an anthropologist at the University of California, Los Angeles, Institute for Society and Genetics, has been studying tuberculosis in India for more than a decade. In his new book, At the Limits of Cure, he explores what it means when a cure comes undone and discusses the urgency of context-focused approaches to TB treatment and prevention.

You started your career studying HIV but shifted to TB. What pulled your interest in this direction?

People would get HIV but die of tuberculosis. This was despite the fact that tuberculosis is a curable condition, or so I was told over and over and over again. This presented a problem. How could something that was eminently curable be a cause of death? How does tuberculosis complicate our stories about the curable and the incurable?

The world’s first randomized controlled trial for a human disease was conducted on tuberculosis patients. Do you think this kind of experiment shifted the focus from curing individuals to treating the disease with statistically successful therapies?

The advent of the randomized controlled trial democratized the cure and made it a cure for the masses. But it didn’t mean that antibiotics would work for everybody. The trial made it possible to say that chances are you’re likely to be cured. It was supposed to produce confidence by providing a statistical ground for evidence of cure.

But what that looks like for somebody on the ground is if you have HIV and TB, you’re sent to one place for your TB treatment. You go to another for HIV treatment. You don’t have someone taking care of you—because there is no “you.” There’s just the HIV, and there’s the tuberculosis. I could imagine that there’s a loss of faith when you see that you’re treated always in this very partial way.

How would you recommend public health experts handle TB in a more targeted way?

Pharmaceutical interventions, whether antibiotics or vaccines, are appealing to governments and bureaucrats. But it is important to understand how emerging infections will collide with preexisting disease burdens. A good example of this is how the HIV epidemic was worsened by endemic tuberculosis. Or people with co-morbidities being more vulnerable to COVID-19.

The course of an epidemic in any region is also influenced by preexisting health infrastructure. A lack of trust in this infrastructure worsens the effect of the disease.

So, I believe context matters. But it is not sufficient to say race, class, or gender matter. We have to think carefully. How does race matter? For whom does it matter in what ways? These things intersect in complex ways in specific regions.

For instance, in sanatoria in early 20th-century India, race mattered alongside religion, class, caste, and gender. It mattered because missionaries were paying for and establishing sanatoria divided along the lines of gender, race, religion, and even caste. It mattered because treatment was lengthy and expensive, so you had to be able to pay for yourself or perhaps find a way to take care of your family while you were away—which could be years.

How can health professionals find a balance between curing individuals and using strategies that, statistically speaking, offer the best approach to halting disease spread at the community level?

It’s about calibration. This is what is lost in the desire to scale up quickly, efficiently, cost effectively. Everyone’s given a box with the first-line treatment. There’s no room in that box for biological difference, for experiential difference.

You might say this is the more cost-efficient way. But when you do this, you encourage the spread of tuberculosis. Because that person is taking these drugs, and if it’s not working, they lose trust in the health care system. They’re also helping the bacteria mutate. They’re spreading infection. So, the cause of community infection is actually that treatment, and not because it’s too much or too little. It’s because it’s not calibrated.

Giving somebody the wrong drugs can mean they lose a year of their life or even die. Also, everyone they infect must be treated. It’s not a strong argument in favor of the economics of this form of treatment.

Cases of TB in the world started going down far before the advent of antibiotics. It has everything to do with sanitation, with general conditions of living. So, maybe the real economic argument is that if, alongside antibiotics, we all have food, water, health care, clean air, and so forth, maybe that is the more cost-efficient way to treat tuberculosis.

Editors’ note: This conversation has been edited for clarity and brevity.

Sun Apr 3 , 2022
Laura Brown knows that she has high cholesterol, and that as someone who lives with bipolar 1 disorder, she faces even higher risk of cardiovascular problems. It’s constantly on her mind. But going to a doctor’s office for routine care is almost entirely out of the question. She’s a 35-year-old […] 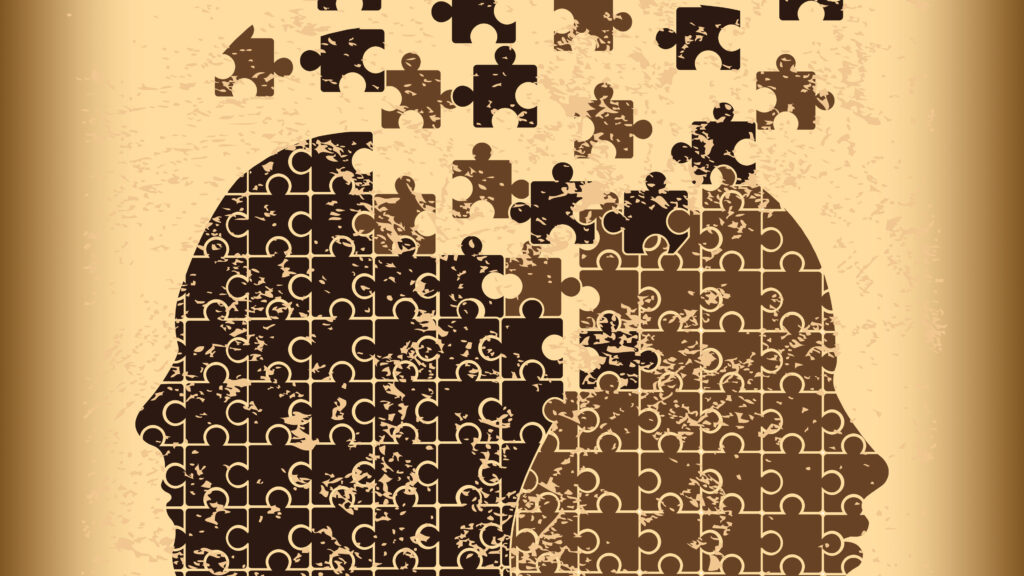