“Local therapy, while effective, does not prevent recurrence [of brain metastases] and can cause significant toxicities,” he said. “Macromolecule biologics, such as monoclonal antibodies and ADCs, can penetrate the BBB, resulting in objective responses. Tucatinib (Tukysa)-based therapy improves overall survival [OS] for patients with HER2-positive breast cancer brain metastases while maintaining overall health-related QoL and may include some potential benefit in leptomeningeal disease.”

A clinical registry limited to patients with metastatic HER2+ breast cancer showed an increased risk of brain metastases in patients younger than age 50, recurrent metastatic disease, and hormone receptor-negative status.

A study of real-world outcomes for patients with metastatic HER2+ breast cancer showed a median OS of 12.5 months from the onset of brain metastases. A phase II trial of lapatinib (Tykerb) and capecitabine for untreated HER2+ brain metastases showed a time to progression/progression-free survival of 3.5 to 5.5 months. A study of patients with HER2+ breast cancer and CNS metastases showed a 70% mortality within 2 years of metastasis diagnosis, and metastasis progression was the cause of death in 70% of the cases.

Historically dismal outcomes in HER2+ breast cancer brain metastases owe in large part to the inability of conventional chemotherapeutic agents to penetrate the BBB, said Pegram. Local therapy (primarily radiation but also surgery in select cases) can be helpful but may have serious adverse effects (particularly cognitive disturbance), even with newer targeting and delivery techniques. Moreover, local therapies do not prevent future CNS progression.

Surprisingly, large molecular-weight antibodies have accomplished what light-weight therapeutic antibodies could not: penetrate the BBB. In a recent prospective study, 37 patients with metastatic HER2+ breast cancer and brain metastases received high-dose trastuzumab (Herceptin) plus pertuzumab (Perjeta) in the post-radiotherapy setting. Several patients achieved objective responses in the brain, and a majority of patients had some degree of reduction in brain metastasis volume. Some of the responses were durable, lasting for as long as 30 months.

“I thought this was fairly intriguing,” said Pegram. “It established proof of concept that therapeutic antibodies can provide some measure of response in HER2-positive breast cancer brain metastases, and it opens up the door for future antibody therapeutics, as well as ADCs.”

More recently, the ADC trastuzumab deruxtecan (T-DXd, Enhertu) set a new benchmark for clinical activity in metastatic HER2+ breast cancer, leading to more than a two-fold improvement in 12-month progression-free survival (PFS) versus T-DM1. In the subgroup of patients with brain metastases, T-DXd achieved an intracranial objective response rate of 63.9% versus 33.4% with T-DM1. More than a fourth of the patients in the T-DXd arm had complete responses in the brain.

The small-molecule inhibitor tucatinib has further expanded treatment options for HER2+ brain metastases when used in combination with trastuzumab and capecitabine. In the HER2CLIMB randomized trial, the three-drug combination led to an intracranial objective response rate of 47.3% as compared with 20.0% for the trastuzumab-capecitabine doublet.

HER2CLIMB also showed no deterioration in QoL in patients who received the tucatinib-containing triplet and was superior to QoL in the control group.

“That’s what treatment of brain metastases is all about, maintaining QoL and survival,” said Pegram.

The recent developments in managing HER2+ brain metastases have shuffled the treatment flowchart.

“Following taxane and dual-antibody [trastuzumab and pertuzumab] therapy in first line, T-DXd is now the preferred regimen for patients without brain metastases,” said Pegram. “For those with active CNS disease, clearly, the tucatinib-trastuzumab-capecitabine regimen is a strong consideration because there is level one evidence of an OS benefit from a randomized, phase III trial. For those with stable brain metastases, it’s probably more of a toss up.”

With the emergence of more effective therapies for brain metastases, clinical guideline committees may need to revisit recommendations for screening for brain metastases in patients with metastatic HER2+ breast cancer, he added. Current guidelines generally recommend screening only for symptomatic patients. That approach might not adequately capture all the patients who could benefit from treatment.

Sat Mar 12 , 2022
A new study from investigators at Massachusetts General Hospital (MGH) suggests elevated rates of newly diagnosed diabetes among patients presenting with COVID-19 may be the result of a transitory condition caused by acute physiological stress. Based on the results of their retrospective review, investigators purport increased inflammatory markers and lower […] 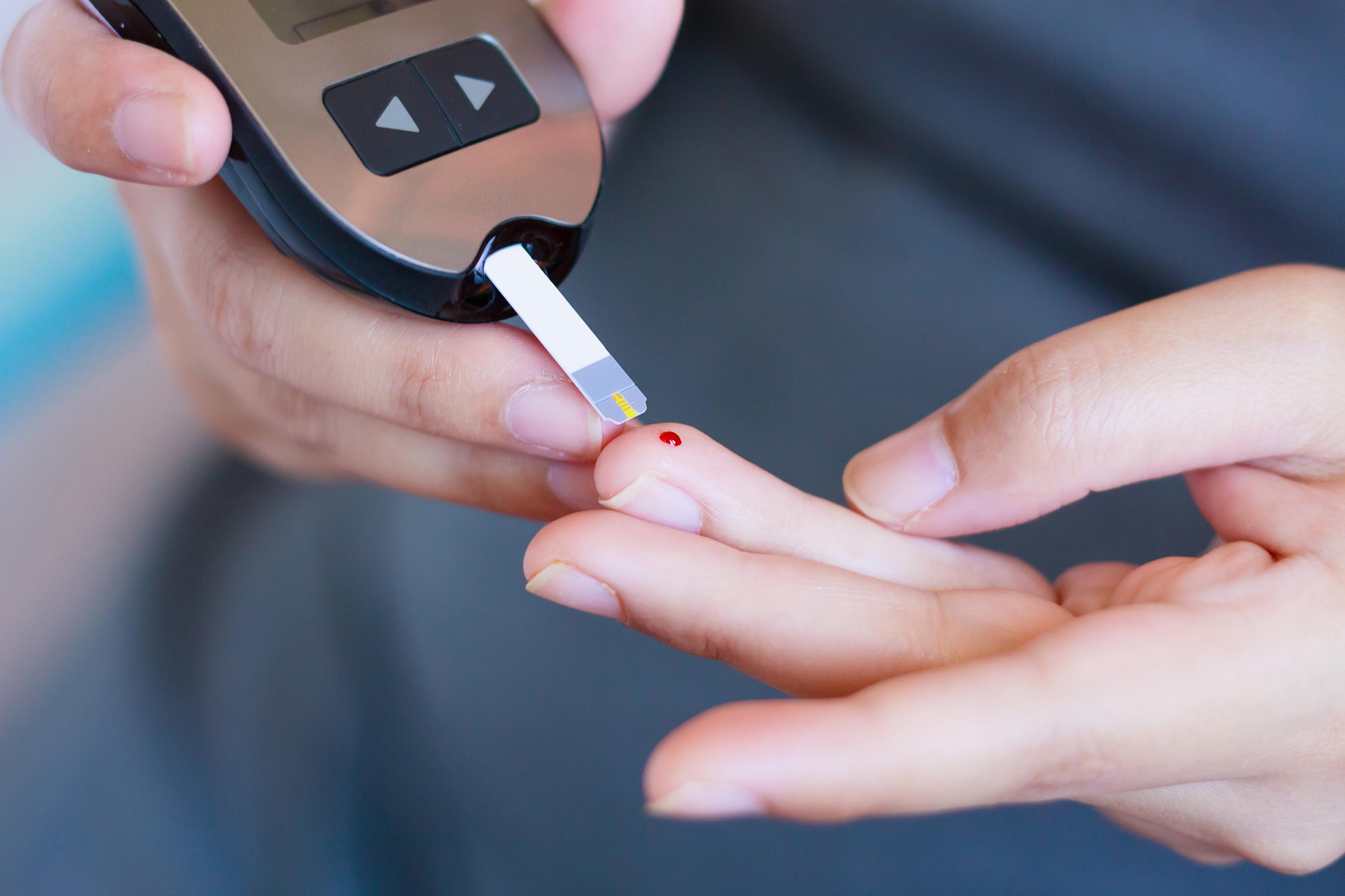