Rates of a rare inflammatory condition tied to Covid-19 in children appear to have dropped in some parts of the country — an unexpected development for many doctors who had been bracing for a rise in cases following the late summer delta wave.

“We held our breath for that four to eight weeks after the surge, saying, ‘OK, get ready, here comes MIS-C,'” said Dr. Buddy Creech, a pediatric infectious disease expert at the Vanderbilt University Medical Center in Nashville, Tennessee. “It just never materialized.”

Full coverage of the Covid-19 pandemic

MIS-C, or multisystem inflammatory syndrome in children, is a complication of Covid that occurs about a month after a SARS-CoV-2 infection. It can lead to dangerous inflammation around the heart and other organs, such as the lungs, kidneys, brain, eyes, stomach and intestines.

It’s relatively rare: As of Nov. 30, the Centers for Disease Control and Prevention had received 5,973 case reports of MIS-C. Fifty-two children have died.

Physicians nationwide first noticed cases of MIS-C about a month into the pandemic, with a spike in the spring of 2020, then again following last winter’s Covid surge.

Then the delta variant hit, driving pediatric Covid cases to record highs, according to the American Academy of Pediatrics.

But following that delta-driven surge, “there are fewer cases than we would expect,” said Dr. Roberta DeBiasi, chief of infectious diseases at Children’s National Hospital in Washington, D.C.

She suspects the shifting trend could be due, in part, to vaccination.

“The time that delta was dominant also happened to coincide with when we had a lot of kids vaccinated,” DeBiasi said.

The Pfizer-BioNTech vaccine was authorized for children as young as 12 in May, just before the delta variant took hold in the United States.

Creech, of Vanderbilt, hypothesized that the lower MIS-C rates could be tied to the delta variant itself. Different variants could have different tendencies to cause MIS-C, and “maybe there’s something about the spike protein or some other part of the virus that triggers MIS-C” in other variants, but not as much with delta, he said.

Another possibility, he said, is that some of the cases seen during the late summer surge in children were reinfections, and “maybe it’s only the first exposure to Covid that causes MIS-C.”

Dr. Sean O’Leary, vice chair of the committee on infectious diseases for the American Academy of Pediatrics, stressed that MIS-C has not gone away.

“We are still seeing MIS-C for sure,” he said. But he echoed the observations that cases are lower than expected.

And while the rates of overall MIS-C cases declined, physicians at some major facilities — particularly in the Southeast, which was particularly hit hard during the delta variant surge and where vaccination rates have been lower — have not experienced the trend.

Dr. Federico Laham, the medical director for infectious diseases at the Orlando Health Arnold Palmer Hospital for Children in Florida, said his team had a “robust and sustained peak” of acute Covid cases in children during July and August, followed by a “surge in MIS-C cases in August and September.”

It remains unclear how the omicron variant, thought to be even more contagious than delta, might impact MIS-C cases.

One encouraging sign is that vaccines are even more widely available than they were before the delta wave. The CDC signed off on the Covid vaccine for children ages 5 and older in November, and last week, booster shots were authorized for 16- and 17-year-olds.

Experts are hopeful that with increased vaccination, the virus may become less virulent.

“If we can force this potentially fatal respiratory virus to become nothing more than a common cold,” Creech said, “then, we’ve won.” 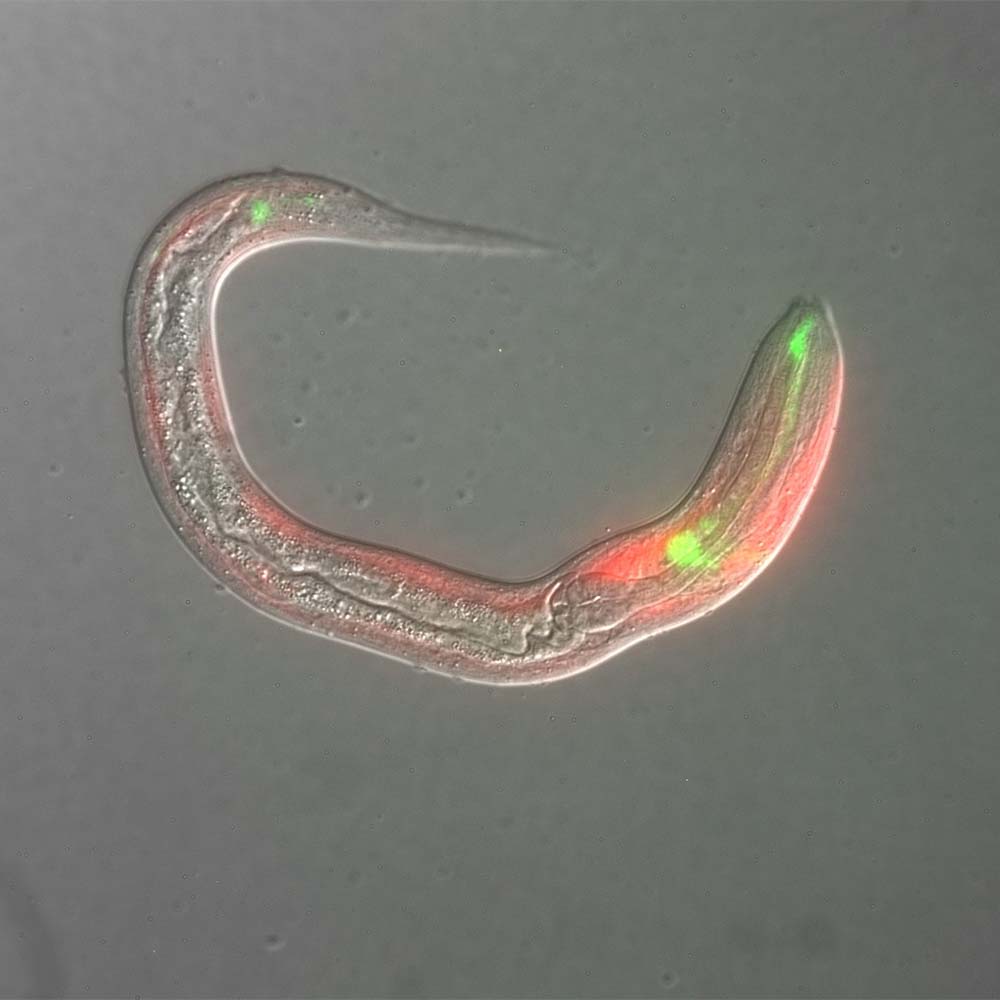