CHICAGO — How are you doing? I loathe that question. When someone casually asks about my general condition, the first thing that comes to mind is everything that sucks.

Take this month, for instance. My furnace died. My great-aunt and uncle got hospitalized with COVID-19. My stubborn dad still won’t get a vaccine booster shot. My sister the nurse works five 12-hour shifts a week in a hospital packed with pandemic patients. A high school classmate started chemotherapy. My first youth baseball coach died.

In general, I’m cold. I’m tired. And I’m worried. About my family. My friends. My city. The future. A lot. Too much.

“A lot of people feel this way, right now more than ever,” people say when I confess the winter of my discontent. It’s true, according to the Centers for Disease Control and Prevention.

Compared to pre-pandemic 2019, when about 11 percent of adults reported having anxiety or depression disorder symptoms, the number of folks in the dumps has spiked exponentially.

Between Dec. 29 and Jan. 10, about 32 percent of American adults reported suffering those symptoms, according to the CDC’s household pulse survey.

Survey participants were asked how often, during those two weeks, they had little interest or pleasure in doing things and felt plagued by uncontrollable worrying and feeling hopeless, depressed, nervous, anxious or on edge.

On Friday, I surveyed Facebook “friends” by asking my most hated query: “How are you doing?”

The results were worse than the national average. About half of folks who responded with tales of personal woe.

“Anxiously anxious lately,” wrote the girl who grew up down the street from me.

“Lousy with a few ok days thrown in for good keeping,” a Catholic bishop said.

“Not bad. Not great. Focusing on gratitude but it’s not quite as effective as it was, say in June 2020,” a fellow writer confessed.

Others said they were “mildly manic,” in “survival mode” and “COVID-fine, meaning not really fine.”

And I know what they mean. More than ever, many of us deal with our emotions alone, or in smaller social circles due to pandemic shutdowns, cancellations and the absence of smiles in rooms filled with masked faces.

I’ll admit to suffering a tinge of jealousy after reading that college classmates are “as good as it gets” and have “never been happier. Same goes for the California actor who bragged of being “fine and dandy like sour candy.”

They’re probably the kind of people who exercise regularly, and practice all those other coping skills for staying out of the dumps that pop up in Google searches for “reducing anxiety” — take a walk, eat healthy, get enough sleep, turn off social media, drink less booze and coffee, and avoid procrastination, among other things.

The trick that sometimes works for me is remembering that emotions are like storm clouds. They don’t stick around forever.

A response from a high school classmate — who was responsible for a “lawn job” that ruined my dad’s freshly planted sod in the late ’80s — reminded of that.

“Better now,” he wrote, leaving out details of whatever it was he had to overcome.

That made me glad that I had asked. No matter how bad we’re feeling, it won’t last.

This, too, shall pass. Keep moving forward.

Mark Konkol, recipient of the 2011 Pulitzer Prize for local reporting, wrote and produced the Peabody Award-winning series “Time: The Kalief Browder Story.” He was a producer, writer and narrator for the “Chicagoland” docuseries on CNN and a consulting producer on the Showtime documentary “16 Shots.”

This article originally appeared on the Chicago Patch

Dating Someone with Anxiety | Psych Central

Thu Jan 27 , 2022
Insecurity and fear associated with anxiety can sometimes interfere with dating. Approaching your partner with empathy can support your relationship. Anxiety disorders can sometimes lead to tough emotions that can be difficult to navigate, both for those experiencing them and their loved ones. If you’re dating someone with anxiety, you […] 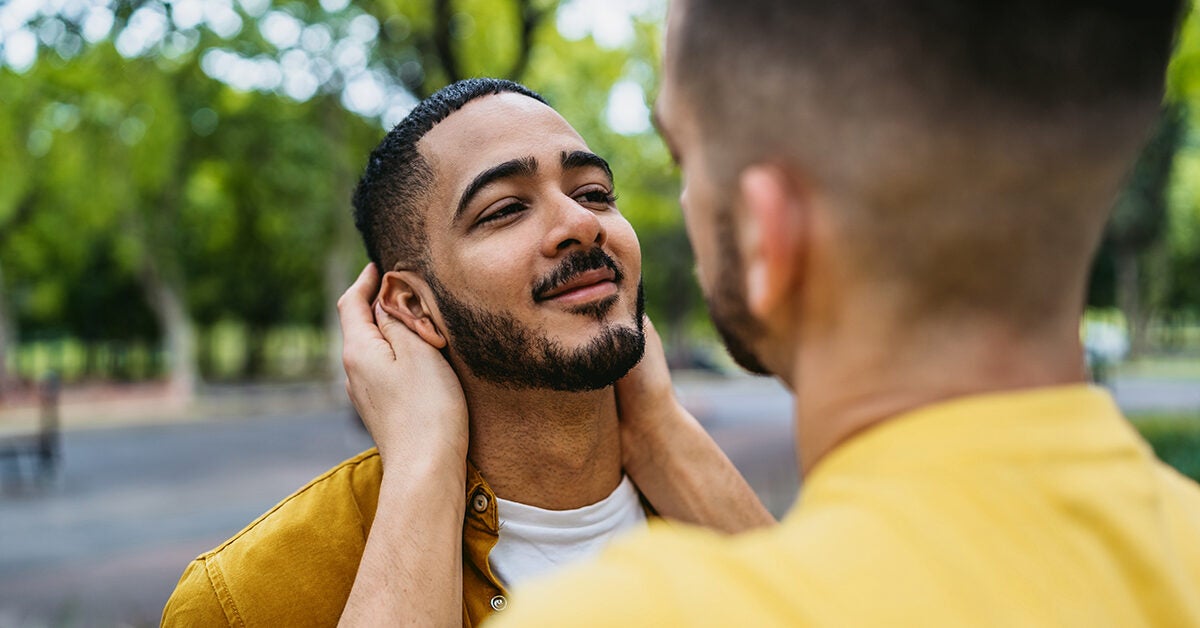