A new survey of United States workers found that 30 percent of unemployed respondents cited physical health as the cause of their joblessness, while 15 percent cited mental health issues.

One of the more baffling questions surrounding the labour market recovery in the United States is the mismatch between a near-record number of job openings and the paucity of workers willing to fill them.

A new survey published on Monday by global consultancy McKinsey and Company is shedding light on one of the major drivers keeping workers on the sidelines: health issues.

According to McKinsey’s latest American Opportunity Survey, nearly half of jobless workers canvassed said health issues were the main cause of their unemployment, with 30 percent saying they had to leave work because of physical health issues, and 15 percent citing mental health issues.

Both metrics marked an increase over March, when the first survey was conducted.

The third most commonly cited reason was the need to take care of children or elderly relatives, which 12 percent of respondents said best described the cause of their unemployment.

Jobless workers with children at home were 2.4 times more likely to cite caregiving as the reason for their unemployment, while Asian Americans were three times more likely than people of other races or ethnicities to cite taking care of family for keeping them out of the jobs market.

“As we found in the inaugural American Opportunity Survey, in March, this new survey reminds us of the substantial—and stubbornly persistent—barriers preventing many Americans from having a more equitable, prosperous future,” said McKinsey. “In particular, the lack of access to healthcare, mental-health care, and (for parents and caregivers) to childcare represent thorny challenges that leaders in all sectors may wish to prioritize.”

Some 11 million jobs went begging in the US in October – within a hair’s breadth of the 11.1 million record job openings seen in July – while 4.2 million Americas felt so good about their employment prospects that they quit their jobs.

The sheer number of job openings has given workers the upper hand over businesses for the first time in decades, and they are wielding that power to secure better pay and benefits before signing on the dotted line.

But higher business costs stemming from a shortage of workers and raw materials are chipping away at household budgets, as firms pass on at least part of those increases to consumers.

The Federal Reserve has been prioritising getting Americans back to work during the economic recovery over keeping a lid on price pressures because it has viewed this year’s inflation spike as a temporary consequence of coronavirus pandemic disruptions.

But Fed chief Jerome Powell recently signalled a shift is under way in the Fed’s thinking, telling US lawmakers that the Fed could accelerate its unwinding of bond purchases that have helped keep longer-term borrowing costs low. A faster tapering could prepare the ground for an inflation-cooling interest rate hike sooner than expected.

The Fed is scheduled to have its final two-day policy-setting meeting of the year this week.

The latest McKinsey Opportunities Survey was conducted in the fall and polled a cross-section of 5,000 Americans.

It revealed that though workers are slightly more upbeat about their current opportunities than they were in March, they are less sanguine about future growth over the next five years.

Declines in optimism were most pronounced among African American, Latino and Asian respondents, as well as those from lower-income households and urban and rural areas.

Nearly half of those surveyed said that their personal financial situations had become more precarious, with only 48 percent saying that they could cover more than two months of expenses if they lost their jobs – a fall of 2 percentage points since March.

A lack of affordable healthcare and health insurance was cited as the greatest barrier to wellbeing.

McKinsey said the findings suggest that “some workers are avoiding widely available entry-level jobs to search for others, perhaps with more pay or flexibility”.

But the survey also suggested that a lack of reskilling and upskilling options is an obstacle.

The second most-cited barrier to finding a job was the need for skills and education. 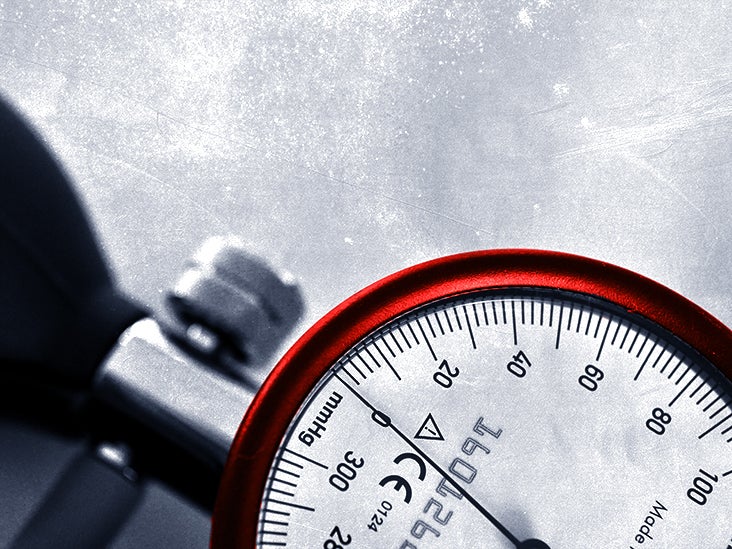