In the wake of criticism toward Mind Springs Health’s overall operation, officials from Pitkin and Garfield counties stood by the embattled behavioral health service provider earlier this week.

According to Mind Springs Health & West Springs Hospital’s annual financial report, the regional nonprofit received more than $50 million in revenue between July 2019 and June 2020, including roughly $21.2 million in Medicaid capitation and $11.9 million through state contracts. The organization, based in Glenwood Springs, has multiple clinics from Summit to Mesa counties.

Shortly after a Colorado News Collaborative investigation scrutinized the organization’s finances and overall quality of care last month, Mind Springs responded in a Dec. 21 statement, saying “the misinformation, lack of detail on state policies and biased narrative plays to the sensationalism seen in today’s media.”

Sharon Raggio, CEO of Mind Springs for nearly 14 years, resigned on Jan. 4 following the reports; she had previously planned to retire this June. As noted by the news collaborative, Raggio earned $312,331 as Mind Springs CEO in 2019.

In its Dec. 21 statement, Mind Springs also said, “Our staff sees tragedy and trauma each day, and the work they do is so impactful and important. The compassion our staff provides speaks louder than any news story.”

In the CNC reports and elsewhere, Mind Springs was publicly criticized by elected officials in some of the mountain communities it serves, especially in Summit County. Criticism ranged from the lengthy amount of time it took to treat people suffering from mental health crises to the effectiveness of the nonprofit’s leadership team.

“We are in the midst of [an audit] with the state, and I can’t pull folks away from that process right now for interviews,” Stephanie Keister, Mind Springs Health public relations director, said in an email following a query from the Aspen Daily News.

Poschman said the types of problems faced by Mind Springs are “happening across the board.”

“This isn’t just a Mind Springs issue. This is a mental health … crisis we have in Colorado,” he said. “The mental health agencies that have been charged with taking care of it, in my view, simply don’t have the resources to handle it and now they’re being criticized.”

“I worked on a lot of committees with Sharon and it made me sad to see her fall on the sword to try to protect Mind Springs,” Garfield County ­Commissioner Tom Jankovsky said, adding that he was satisfied with the nonprofit’s service to Garfield County and is excited about the organization’s plans for a detox center in Glenwood Springs.

Garfield County Commissioner Mike Samson echoed Jankovsky’s compliments toward the mental health organization, saying he has never fielded a negative “phone call, email [or] text” about poor services at Mind Springs since being sworn into office 13 years ago.

“That’s saying something because I get plenty of criticisms and comments and negative about whatever in this county … excuse me, the United States,” Samson said. “It really blindsided me when I heard other counties … were really upset. Just really upset, and accusations were flying.”

Although Samson may have been taken aback by what he described as “crude and brutal” comments toward Mind Springs, sufficient mental health and addiction services have been a challenge for Garfield County, just as they are in other rural counties across the Western Slope.

Glenwood Springs Police Chief Joseph Deras said he believes a detox facility would benefit the city of nearly 10,000 people, but wants details sorted out with other law enforcement agencies before it opens its doors to clients from all over Garfield County.

“I don’t want to be a place where people, other agencies, can come and just think that they can deposit their clients or leave them and then it becomes a public safety or a police problem for us,” Deras said. “It’s not a lockup facility. So, we cannot hold them there against their will. …They come to Glenwood, they choose to leave — walk right out of the front door — now they’re a problem in that neighborhood or wherever the facility is placed.”

Deras said the police department encounters people under the influence of alcohol or drugs “many times a day” and has limited options for those individuals. Aside from making referrals, police officers themselves can’t do much for people suffering from mental illness or addiction.

“They might be left to their own devices and continue on with their behavior, which generated the call to the police in the first place,” Deras said. “We do contact them a lot and I don’t know that jail is the right venue or repository for them.”

When Mind Springs relocated its Glenwood Springs offices last year, it kept a portion of its new facility at 2802 S. Grave Ave. vacant in hope of one day utilizing the space for a detox. However, Mind Springs also made clear it could not operate a detox facility out of the space without funding, on a recurring basis, from other agencies.

The city of Glenwood Springs still plans to allocate up to $200,000 annually in tobacco tax revenue toward a detox facility at Mind Springs’ new location.

“At this time, staff does not anticipate changes in our partnership with Mind Springs Health,” Bryana Starbuck, Glenwood Springs public information officer, said in an email.

‘No issues’ with Mind Springs

Pitkin County Sheriff Joe DiSalvo recalled his days as a deputy and having to routinely wait 45 minutes to an hour trying to get adequate professional health to someone suffering from severe mental illness or addiction.

“It was really painful to watch people struggle and not be able to help them. I’m just not hearing that lament anymore,” DiSalvo said. “I don’t have any issues with Mind Springs and haven’t heard any. I’m a supporter of Mind Springs and [the Aspen Hope Center]. Both are always there when we need them.”

“We’re happy to partner but I think this is a community problem. It’s a community health problem … but for some reason nationwide we look to a jail,” DiSalvo said. “It’s really an archaic way to deal with people who are struggling with medical issues — mental illness, alcoholism, drug addiction are medical issues.

“I hate to see people struggling with addiction in jail because we have no place else to put them.”

Fat in the pancreas may help stave off diabetes

Fri Jan 21 , 2022
Share on PinterestA recent study investigates the interaction between pancreatic fat and type 2 diabetes. Rob and Julia Campbell/Stocksy In type 2 diabetes, the quantities of insulin the body produces to regulate blood sugar levels are insufficient. A new lab-based study suggests a surprising role of fat in maintaining insulin […] 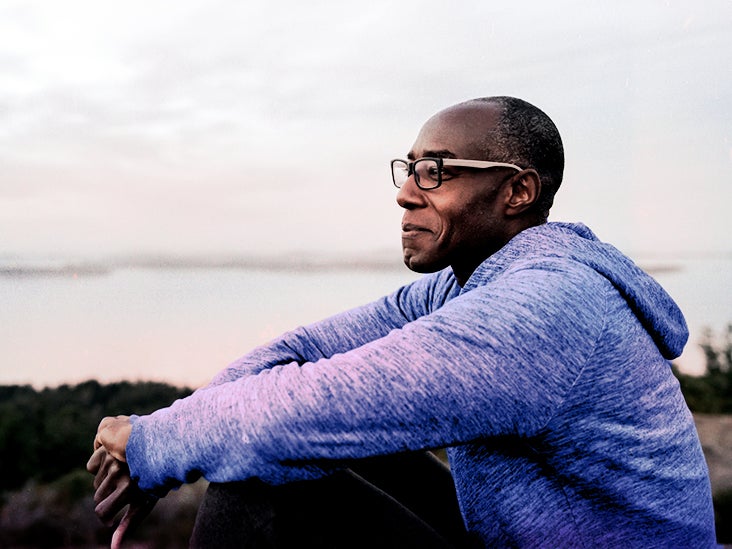