In September 2021, Senate Finance Committee Chair Ron Wyden (D-Ore.) released a draft of proposed legislation that would profoundly affect Subchapter K of the Internal Revenue Code. One of the changes would eliminate the “substantial economic effect” test under Section 704(b), which, with its corresponding regulations, is perhaps one of the most confusing and complex areas of partnership taxation.

Originally incorporated into the Code to address partnership allocations that some viewed as abusive, the substantial economic effect test has created hurdles and headaches for many taxpayers and tax professionals. Wyden’s proposed changes have the dual goals of simplifying the Code and reducing the planning tools available for tax professionals. However, it seems likely that, if enacted, the new Section 704 regime would affect groups presumably beyond its intended scope, including numerous closely held or family-owned businesses as described below.

Symptoms of the Current Rules: Complexity and Imparity

Although implementing the substantial economic effect rules likely reduced the prevalence of partnership allocations that did not accurately reflect the economic positions of the partners, the current rules remain subject to what some view as aggressive tax planning.

The current rules have also become a minefield through which taxpayers cannot traverse without the expertise of seasoned tax professionals, which negates some benefits of the flexibility that Subchapter K confers. For example, partnership agreements must be carefully drafted to ensure that regular allocations have substantial economic effect. Further, targeted or special allocations also run the risk of violating the requirements of Section 704 if not expertly handled.

Some argue that the current rules leave plenty of room for abuse and are ripe with “loopholes” for those who know where to look. In particular, partnerships with related partners may make special allocations that unrelated partners would not accept.

A typical example: If, in a given year, partner one has more income than partner two, the partnership could specially allocate deductions to partner one to offset income. This arrangement could meet the economic effect test by reducing partner one’s allocable deductions sometime in the distant future. While some view this as totally acceptable tax planning, others disagree. In other words, partnerships can utilize the ability to shift income, deductions, and other tax attributes to reduce tax liability in a manner that some view as unfair.

The Treatment: Proposed Changes to the Current Rules

The proposed changes seek to “substantially simplify the administration of partnership allocations” while also reducing taxpayer flexibility, thereby reducing the potential for what some have deemed as abusive allocations. The method by which Wyden’s proposed changes seek to accomplish these goals is by requiring allocations to be made in accordance with a partner’s interest in the partnership, or PIP. The PIP method is not a new concept, as it exists in Treas. Reg. § 1.704-1(b)(3). PIP looks at the facts and circumstances of the economic arrangement of the partners, thus factoring in contributions and distribution rights. Although PIP is optional under current law, the proposed changes would require PIP for most partnership allocations.

Importantly, when partners are related—as described below—the proposed changes would apply a special allocation rule called the “consistent percentage method.” The consistent percentage method requires the partnership to allocate all items based on net contributed capital, similar to the allocation rules under current law for S corporations. This rule seems to make two assumptions: that “certain related parties do not have sufficiently adverse interests,” and without such adverse interests, PIP is an insufficient tool to avoid abusive allocations.

As proposed, the consistent percentage method would apply if partners are members of a controlled group, within the meaning of Section 267(f), such as “brother-sister controlled groups,” and together own 50% or more of partnership capital or profits. Under the consistent percentage method, if the partnership makes non-proportional allocations or distributions to a partner, that partner is deemed to receive an interest in the partnership from the other partners, which is a taxable event.

Is the Treatment Worse than the Disease?

The proposed changes to Section 704(a) and 704(b) would necessitate further changes to the mechanics of Subchapter K and Section 704. Under current law, allocating deductions attributable to nonrecourse debt cannot have substantial economic effect because the partners do not bear the economic risk of loss. However, nonrecourse debt deductions are deemed allocated in accordance with the partners’ interests in the partnership if specific requirements are met.

Among other specified requirements, the partnership agreement must include either an “unconditional deficit restoration” obligation or a “qualified income offset” provision along with a “minimum gain chargeback” provision. In essence, these provisions place the economic burden of the debt on the partners by requiring the partners to restore any capital account deficit and by allocating any resulting gain to the partners based on the respective depreciation deductions taken by each partner.

As currently written, these provisions afford flexibility to partnerships by allowing a partner to take depreciation deductions exceeding the partner’s capital account balance, provided the partner is obligated to repay those amounts. Thus, a partnership may allocate deductions to a partner with other income so that the deductions can offset such income. However, partnerships will lose most of this flexibility if they are required to follow PIP or the consistent percentage method. Consider a partnership owned by related parties thus subject to the consistent percentage method under the proposed legislation. It would, at least partially, be unable to utilize deductions to strategically reduce tax liability, such as allocating deductions to a partner with other income, as described in the previous example.

Although the proposed changes to Section 704(b) would likely accomplish the stated goals of reducing complexity and eliminating—at least partially—the breadth of allocations permitted under the substantial economic effect test, the result would also be a reduction in the hallmark of Subchapter K: flexibility. Further, given the breadth of the consistent percentage method under the proposed legislation, many closely held or family-owned companies with related partners would fall within its scope.

If the proposed legislation is adopted, partnerships—particularly those with related partners—must consult with experienced tax professionals to ensure compliance and limit undesirable effects. For many taxpayers, the proposed treatment for Section 704(b) may be worse than the disease.

This article does not necessarily reflect the opinion of The Bureau of National Affairs, Inc., the publisher of Bloomberg Law and Bloomberg Tax, or its owners.

We’d love to hear your smart, original take: Write for Us

Wed Apr 6 , 2022
This article is part of a limited series on artificial intelligence’s potential to solve everyday problems. Imagine a test as quick and easy as having your temperature taken or your blood pressure measured that could reliably identify an anxiety disorder or predict an impending depressive relapse. Health care providers have […] 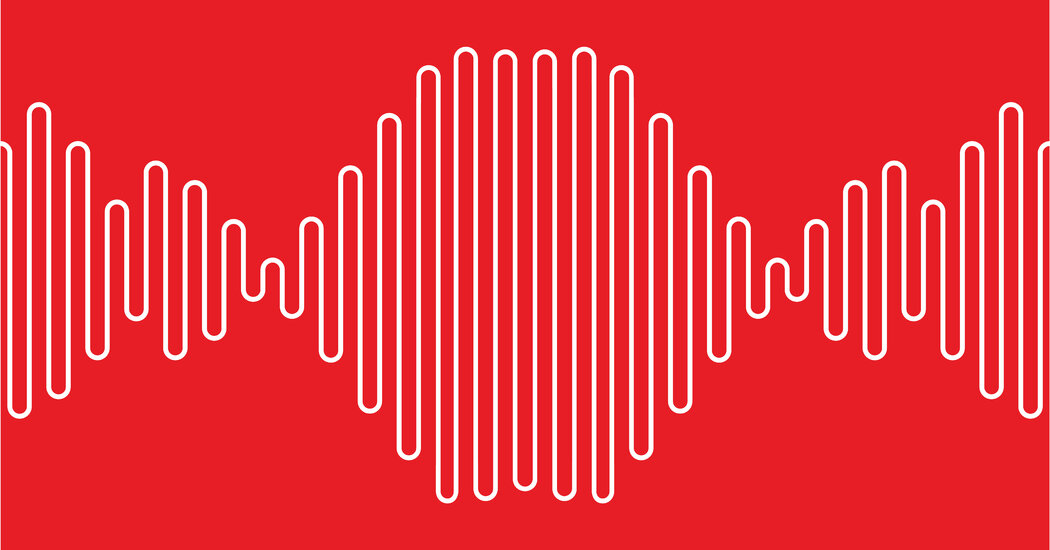