White House says Biden’s comments were not a call for regime change in Russia, but meant to prepare the world’s democracies for an extended conflict.

Joe Biden, the president of the United States, has called Russian leader Vladimir Putin a “butcher” who “cannot remain in power” during a visit to Poland, where he met Ukrainian refugees displaced by the fighting in their country.

Biden’s comments on Saturday marked an escalation of US rhetoric towards Moscow over its invasion of Ukraine, but were not a call for “regime change” in Russia, a White House official said later.

Biden was in Poland on the last leg of a four-day trip to Europe and in addition to meeting refugees and Ukrainian officials, he delivered a fiery speech before Warsaw’s iconic Royal Castle, where he pointedly warned Putin against invading even “an inch” of a NATO nation’s territory.

Concluding the speech, he said Ukraine would never be a “victory for Russia”, adding: “For God’s sake, this man cannot remain in power.”

The Kremlin dismissed the remarks, saying the US had no authority in the matter.

“That’s not for Biden to decide. The president of Russia is elected by Russians,” Kremlin spokesman Dmitry Peskov told the Reuters news agency.

A White House official later said Biden had not been calling for “regime change” in Russia but had meant that “Putin cannot be allowed to exercise power over his neighbours or the region”.

Biden’s remarks in Warsaw came after three days of meetings in Europe with the G7, European Council and NATO allies and roughly at the same time as rockets hit the western Ukrainian city of Lviv, 60km (37 miles) from the Polish border.

In his speech, the US president also compared Ukraine’s resistance against a Russian invasion with the anti-Soviet “battle for freedom” and said the world must prepare for a “long fight ahead”.

“In this battle, we need to be clear-eyed. This battle will not be won in days, or months, either,” Biden said. “We must commit now to be in this fight for the long haul.”

He also called the conflict in Ukraine a “strategic failure” for Moscow and rebuked Putin for his claim that the invasion sought to “de-Nazify” Ukraine.

“We stand with you,” he told Ukrainians.

Addressing Russians, he said they were “not our enemy” and urged them to blame Putin for the heavy economic sanctions imposed by the West.

He also warned Russia not to move on NATO territory, reiterating the “sacred obligation” of collective defence for alliance members.

“The Kremlin wants to portray NATO enlargement as an imperial project aimed to destabilise in Russia,” Biden said. “NATO is a defensive alliance that has never sought the demise of Russia.”

Earlier on Saturday, shortly after meeting with Ukrainian refugees, Biden had called Putin a “butcher”.

The Russian invasion of Ukraine has killed and wounded thousands of people, and forced some 3.8 million to seek refuge abroad. Russian air raids have also laid waste to some Ukraine cities, prompting some to accuse Moscow of committing “war crimes” in Ukraine.

Russian officials on Saturday responded to Biden’s attacks on Putin by questioning the US leader’s state of mind.

Dmitry Rogozin, the head of the Russian space agency Roscosmos, suggested mockingly on social media that the clarification of Biden’s latest remarks had come from the White House medical unit.

Rogozin has previously derided what he called “Alzheimer’s sanctions” imposed on Russia by the US over the war in Ukraine, which Moscow calls a “special military operation” aimed at demilitarising Ukraine.

Separately, the Kremlin last week accused Biden of making “personal insults” towards Putin after he labelled him a “war criminal” and a “murderous dictator”, and said his remarks appeared to have been spurred by irritation, fatigue and forgetfulness.

Physicians must ‘take responsibility’ for bone health of cancer survivors 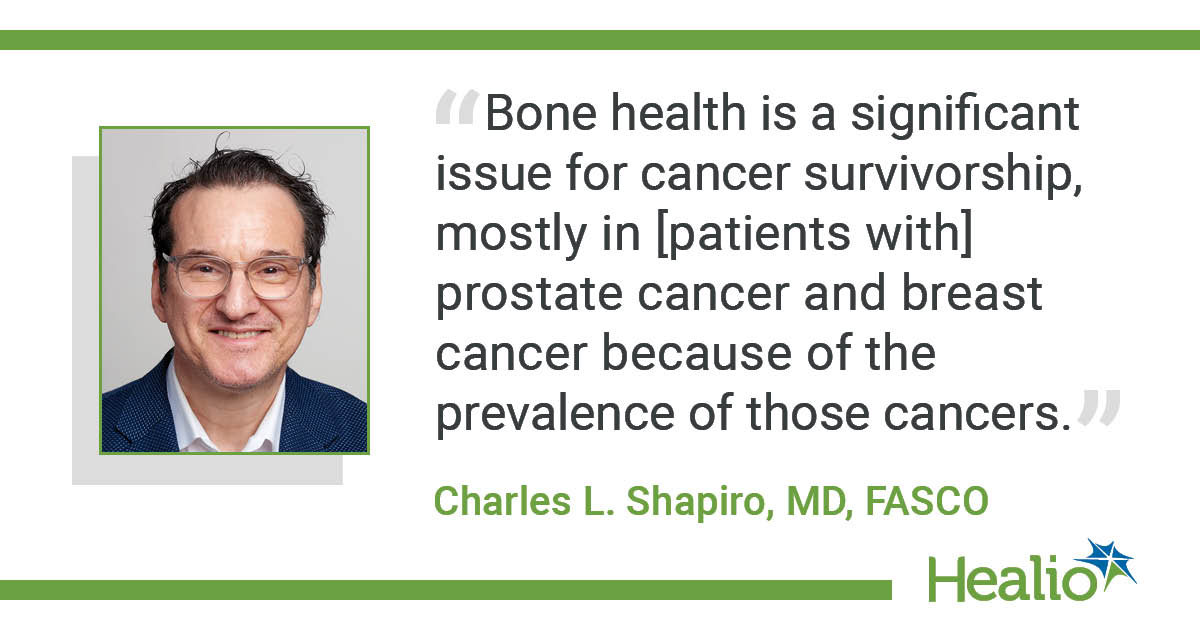