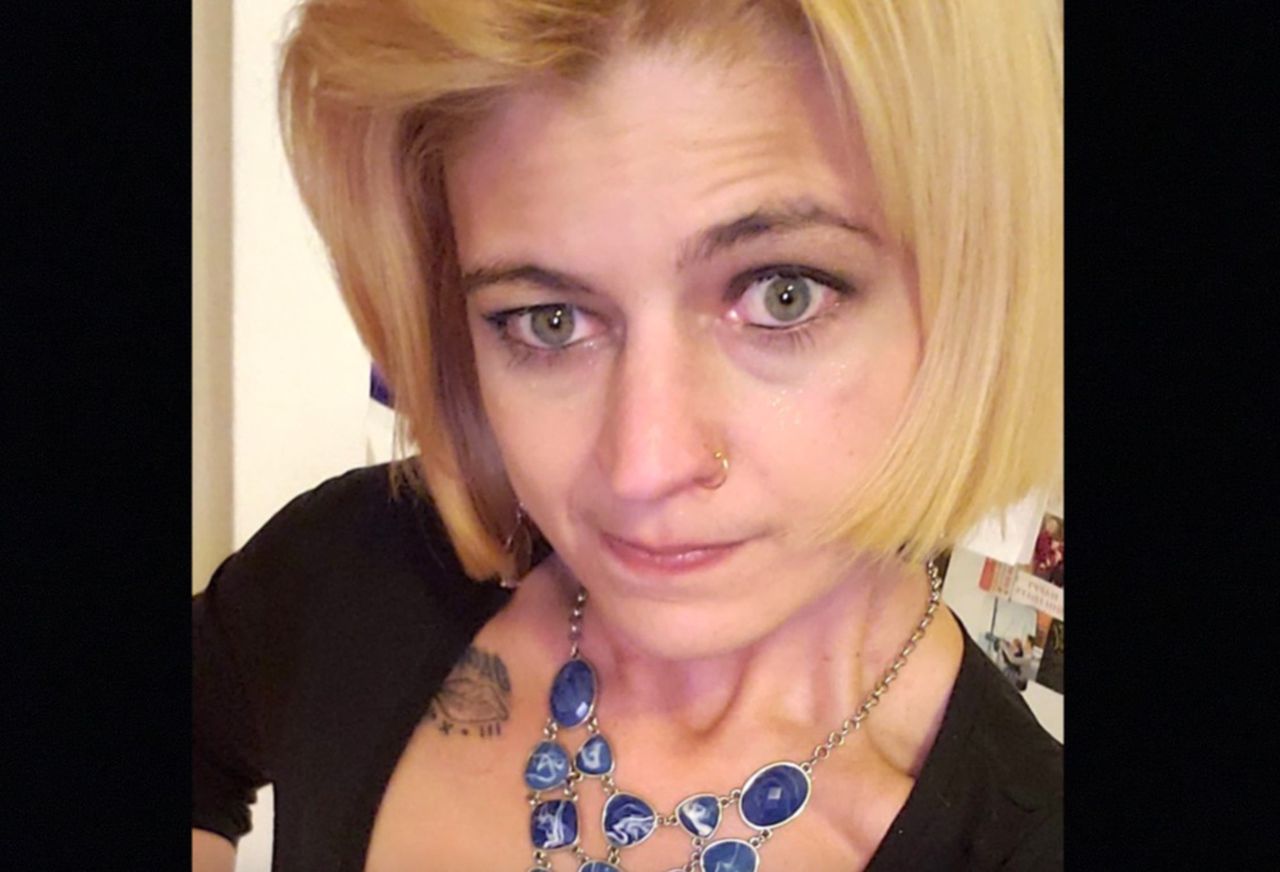 The confessions of a Bergen County man who allegedly admitted to killing his girlfriend last month can’t be used against him in court because the suspect suffers from mental health and other issues, his attorney argued in court Thursday. Nile Diakos, 35, is charged with murder, weapons possession and hindering […]