While many turn to audiobooks out of convenience, there is also a sense of comfort to be found in spending hours with a voice and a story. For me, audiobooks come with a generous helping of nostalgia; a harking back to bedtime stories and the warm fuzziness of being read to. Three recent audiobooks have stuck with me not just for their content, but also for the narrators’ delivery.

Terry Pratchett’s beloved “Discworld” series is for me the definition of comfort reading. Pratchett blends fantasy and satire, jokes and profundity, with a singular adeptness. Unfortunately, the audio versions of Pratchett’s oeuvre to date have been inconsistent in quality, holdovers from a time before audiobooks were a phone swipe away.

Until now: A new production of Book 13 in the series, SMALL GODS (Penguin Audio, 11 hours, 58 minutes), is part of a project by the director Neil Gardner to rerecord 40 Pratchett books, adding a new sheen of production to the audio canon of the English writer, who died in 2015. First released in 1992, “Small Gods” is a hilarious meditation on dogma and organized religion, told through the story of the “Great God Om,” who, lacking believers, has been reduced to the form of a tortoise. There is also Brutha, a dimwitted, novice monk with a photographic memory (yes, that’s Brother Brutha); and the sinister Vorbis, head of a religious order known as the Quisition. The shape-shifting actor Andy Serkis (Gollum in the “Lord of the Rings” movies, and the title star of 2005’s “King Kong”) narrates the book in varying tones that set the imagination ablaze: Deep and booming, cracking and frail, clueless and aloof, Serkis does it all. Bill Nighy interjects with footnotes, and Peter Serafinowicz takes on the voice of Death (think: the Grim Reaper, but funnier). Pratchett’s skill as a storyteller and humorist is on display in this perfectly crafted audiobook, which should introduce a new generation to the writer’s genius for one-liners like “Gods rose and fell like bits of onion in a boiling soup”; and “He was so thin that even skeletons would say, ‘Isn’t he thin?’”

Sometimes, a story hits hardest when told in the voice of the person who lived it. That’s the case with DID YE HEAR MAMMY DIED? A Memoir (Little, Brown, 5 hours), by the London Observer columnist Seamas O’Reilly, an equally lighthearted and profound examination of grief, family life and Northern Irish society against the backdrop of the waning years of the Troubles. As a young child, O’Reilly lost his mother to breast cancer, leaving the job of raising him and his 10 siblings (“my parents were formidably — perhaps recklessly — Catholic”) to his father. “Did Ye Hear Mammy Died?” flows loosely through space and time, jumping between snapshots of O’Reilly’s bewilderment as a 5-year-old unable to fully grasp the permanence of death, and the evolutions of his relationships with his siblings and father as he grew older.

It is disarming to find yourself laughing amid discussions of death, but O’Reilly’s sense of humor lands with the finality of a fruitcake hitting the kitchen floor (a confection he finds “repulsive … the nutritional equivalent of concussion”). In a legato, Northern Irish timbre, O’Reilly nails the unreliability of memory (“treacherous … the way Irish weather forecasters describe rainy roads or windy hills”), as well as the “class system” inherent in some large-family dynamics: “Being a Big One was just different from being a Middle One, no matter how old you got.” When he cries for the first time in years, his childhood emotion “felt as though I was breathing soup.” O’Reilly’s sketches are so visceral and intimate, you can almost imagine yourself as part of his tightknit community, too.

For a very different kind of author-narrated memoir, check out PIG YEARS (Random House Audio, 6 hours, 30 minutes), by Ellyn Gaydos. Having fallen in love with farming as a teenager, Gaydos explores what it means to devote yourself entirely to “the crude work of training life into channels of fecundity.”

Taking place on pig and vegetable farms in upstate New York and Vermont, “Pig Years” is not the idyllic picture of rural living envisioned by some of us city dwellers. Birth, life and death are omnipresent, and often brutal. Gaydos describes in lyrical and unflinching detail the processes behind our food: the killing and cutting up of pigs, the horrific workplace accidents suffered by farmhands, the farm cat with a penchant for catching and killing mice (“I learn to sleep through the sounds of Goose crunching bones”). These are stories not just of how food is made, but of the people who make it: of the farm owners and seasonal farmhands who live by the whims of nature and luck. Gaydos tries to resist a love connection with a man in New York City, for “how could you trade the sky, the water or the mountains for a single heart?” And she contemplates future motherhood while spending all her time “shepherding life but never giving it.” In Gaydos’s soft and honest delivery, the struggles and joys of life — plant, human, animal — come across as neither graphic nor gratuitous, but simply real.

These 5 tips might help your dog with separation anxiety

Fri Jun 17 , 2022
Discover startups, services, products and more from our partner StackCommerce. New York Post may be compensated and/or receive an affiliate commission if you buy through our links. If your dog had their way, you two would never spend a moment apart. Unfortunately, that’s not always possible. Sometimes you come home […] 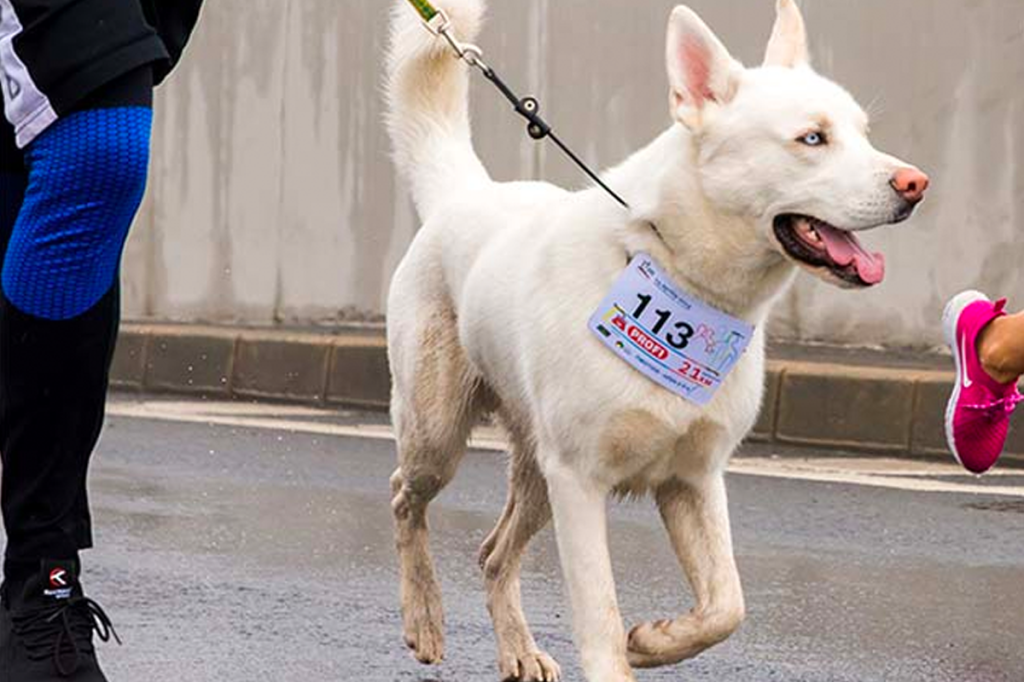