Hurts Donut Co. in Middleton, which specialized in oversized specialty donuts and donut milkshakes, abruptly closed due to an owner’s recurrence of cancer and staffing issues.

A company spokesperson detailed in a social media post how in 2017 Janelle Wilks emailed the company about her dream of opening a Hurts Donut shop, but shortly after, was diagnosed with breast cancer.

After 16 rounds of chemo, a double mastectomy and reconstructive surgery, Wilks, with the encouragement of her family, bought the Middleton franchise from its previous owners.

“It may not have been a straight line to opening their dream store, but only a temporary setback on a bigger, more significant course,” the post said.

Kasondra Clegg, the donut chain’s chief marketing officer, said Wilks lives in Cedar Falls, Iowa, where she and her husband, Scott Wilks, opened their first Hurts Donut shop in 2019. They have kept that shop open, she said.

“They have a really good support system at home and an incredibly loyal team that has become as close as family,” Clegg said, noting that 10 of the employees in Cedar Falls have been there since the beginning “and know the business in and out.”

Clegg said the Wilkses held the grand opening of their Middleton store in September 2020 after installing a new espresso bar, making updates and hiring employees.

According to the social media post, Janelle Wilks fell inside one of her shops and a doctor’s visit found advanced cancer.

“It has been a challenge to remain staffed while the leadership is away during this very difficult time,” the post said.

The post ended by saying it was a tough decision to permanently close the Middleton store, but it was so the owners “can prioritize their health and family.”

Middleton is “a little over three hours from where they reside,” Clegg said. “Janelle’s diagnosis makes it extremely difficult for them to continue to travel to Wisconsin.”

Victor Anderson, who works for Lokre, the property owner, said Scott Wilks told him “he had to close due to a lack of staffing.”

Anderson said he’s looking for a replacement tenant or tenants.

Hurts began in 2013 in Springfield, Missouri, and before its heralded opening in Middleton, had been featured on the Food Network. The shop’s Nutella donut made BuzzFeed’s list of “33 donuts to try before you die.”

Seth Corless, who lives in Springfield, first opened the Middleton shop with two friends in October 2016. He said he didn’t want to talk about his experience there.

A sign at the closed Middleton shop says, “We sincerely apologize and hope that we will see you again soon at one of our 21 other locations.”

It also says that it was “a privilege to serve your community since 2017.”

The Middleton shop sold what Hurts advertised as a rotating lineup of up to 70 donut flavors 24 hours a day.

The two-story, 6,000-square-foot space at 2831 Parmenter St. had been Blue Spoon Café, a more upscale spinoff of the popular fast-food chain Culver’s.

Public Health Madison and Dane County said that Hurts needed to correct the violations by washing, rinsing and sanitizing the surfaces at least every 24 hours.

Records note that the cinnamon roll frames were cleaned and sanitized during the March 3 inspection.

No reinspection was needed for any of the violations, the health department report showed.

“There were no immediate closures as a result,” said Morgan Finke, a spokesperson for the public health department. “The facility also received information for reaching our staff if there were any questions or concerns about the inspection, as is standard practice.”

Clegg said maintaining the Hurts standard, “while battling stage four cancer from three hours away, proved to be difficult.”

The Wilkses, she said, “were physically unable to be present to implement the quality expectations we strive for.”

Receive the latest in local entertainment news in your inbox weekly! 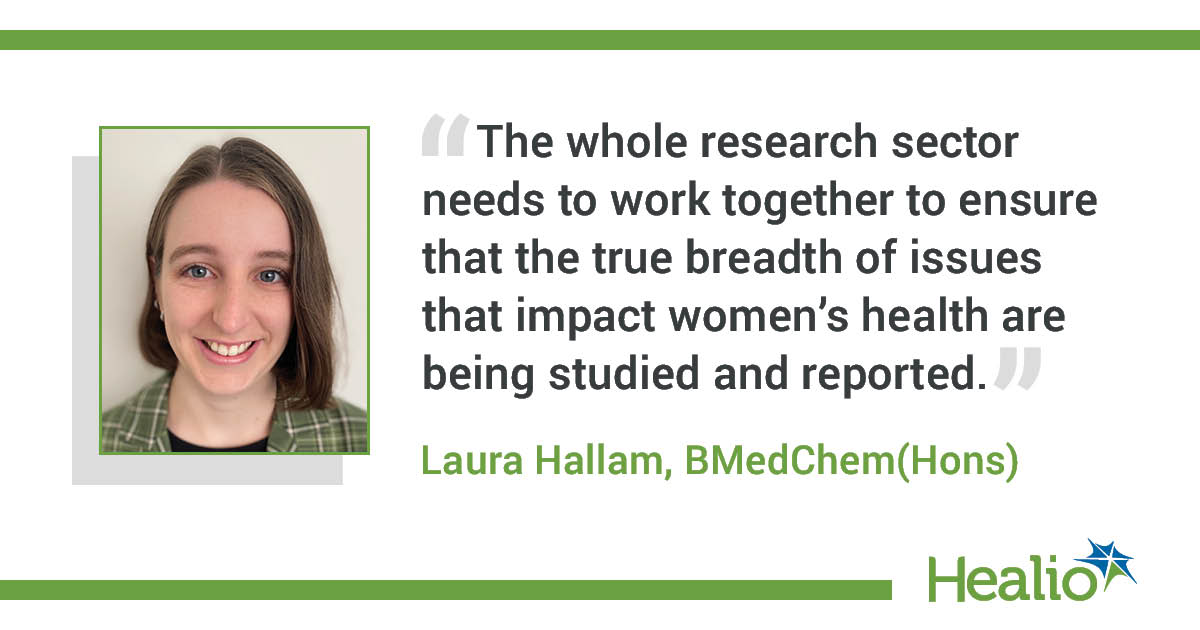